My name is Marcel Westdijk. I am food technologist. Before our departure to Malawi in 2008 I enjoyed working as manager / head administration in a food production company with several branches within and outside the Netherlands.

I have affinity for management, finances and marketing, am technical and pragmatic. I always try to find simple, but effective solutions for problems.

This background has proved to be very valuable in Malawi. By closely working together with local people in small scale projects I learn many things and share my own knowledge and skills with the people I work with.

From May 2008 until October 2010 I worked at the Matunkha Centre in Rumphi in northern Malawi. In 2008 I lent a helping hand within the administration of the Income Generating Activities (IGA) as volunteer. From 2009 until October 2010 I was manager within the Finances Department. In that period I further trained and coached several colleagues in financial management and I gained experiences with criteria that large donors like USAID/PACT have for financial administrations.

My focus within Mwanawaleza Ltd. is at creating employment, sustainable energy and irrigation.

Many developing countries have raw materials, which are sold against often very low prices to foreign countries (European Union, United States and China). I see it as my task to find as many ways as possible to locally add value to these raw materials, which means the processed materials can be sold against higher/better prices and give more income to the people here in Malawi.

Irrigation becomes more and more important, especially in developing countries. Malawi has got an explosive population growth. Besides that the rains – because of the worldwide climate change – have become less reliable and less regular. In the past few years some harvests were poor and in some areas there is the treat of hunger. Via irrigation this can be prevented and people will be able to harvest several times a year. 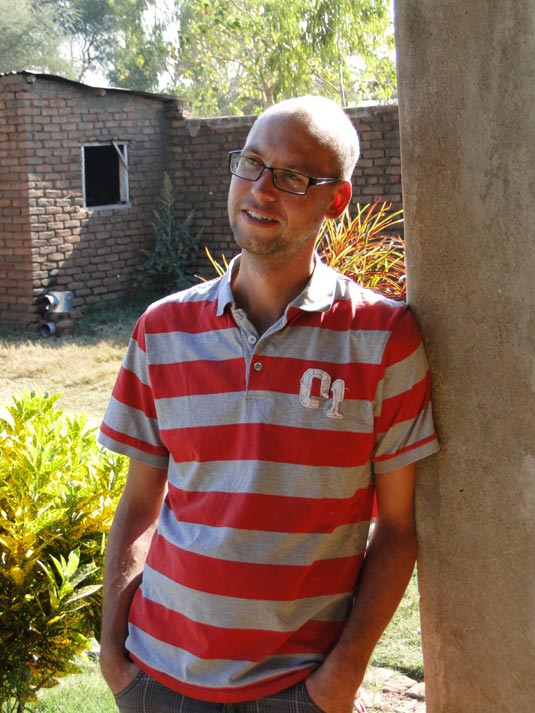 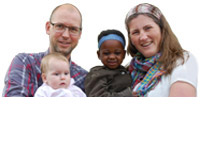